Entertainment and Nightlife in West Bengal

Entertainment and Nightlife in West Bengal 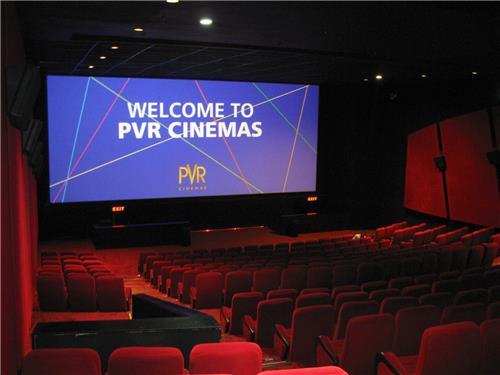 Inside a PVR cinema in Kolkata / Source
Like any other state in India, the people of West Bengal also love watching movies. There are several movie halls across the state that allows you to enjoy the latest films on a large screen. Here is look at some of the movie halls in the state:

Besides watching their favourite superstars on the wide screen, people from this part of the country are also fond of stage performances. There are quite a few places wherein talented theatre artists perform plays and a good amount of crowd gathers to watch the same. Let us have a look at the various places where you can enjoy theatre performances in West Bengal. 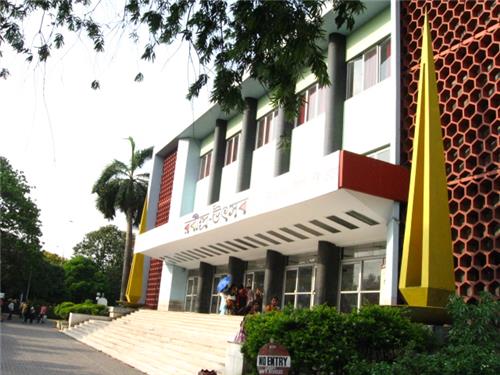 Located in Kolkata, the Rabindra Sadan is one place that sees several live performances including the Bangla theatre and various cultural activities all through the year. Those fond of live dance and drama performances are often seen haunting the place. A number of cultural programs and exhibitions are also held in the premises.

Set up to pay homage to the famous Bengali poet and Nobel prize winner, Guru Rabindranath Tagore, this place has a large stage which is just apt for giving various performances. It is also the prime venue for the Kolkata film festival.

Established in the year 1978, Sisir Mancha is situated on Acharya Jagadish Chandra Bose Road in Kolkata. It is a 400 seater theatre that was named after the popular Bengali actor-director, Sisir Bhaduri. Various group theatre shows and cultural programs are held here from time to time. 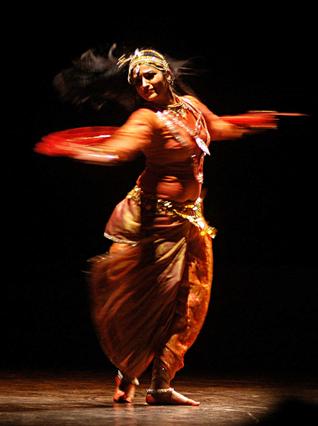 Various dance forms have found their origin in this part of the country. Some of these still hold the charm and people gather in large number to see these performances. Jatra originated long back and is still popular among the natives. These are folk theatres consisting of four hour long plays mostly performed on big open air stages.

Loud music is played during these performances and flashy lights are turned on to attract crowd and make the performance appear vibrant. The actors make use of different dramatic props during the performance. Rabindra Nritya Natya, the three dance dramas composed by Rabindra Nath Tagore, is another popular dance drama form. The story is told through songs and dance in this. Besides, plays of various other genres are also performed in different parts of the country for the theatre lovers.

People of West Bengal also have a heart for art and craft and hence there are several art galleries opened across the state that organize art and craft exhibitions regularly. 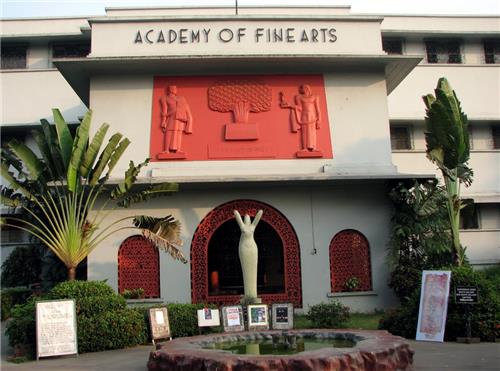 Front view of the Academy of Fine Arts

If you too are an art lover then you may visit the following to rejoice your passion.

West Bengal also encompasses a number of bars and nightclubs that help you rejuvenate and connect with like-minded people. 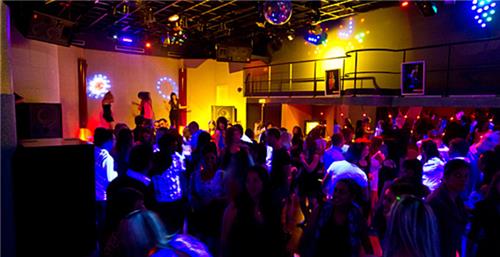 Source
Here are some of the best places to let your hair down and groove to the beats. You shall also be able to taste a variety of cuisines. 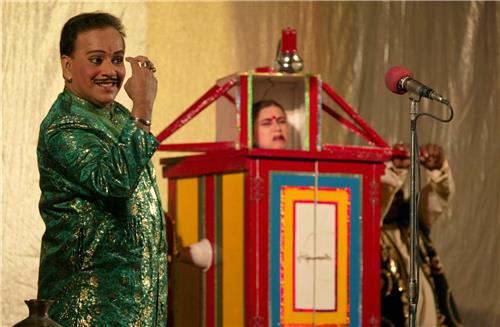 Famous magician PC Sorkar in one of his magic shows / Source
Magic shows are being held in the state since ages. These performances are especially loved by the kids and hence several big and small magicians perform in different parts from time to time.
P.C. Sarkar Jr., the second son of the great magician P.C. Sarcar and the winner of the prestigious Merlin Award in Magic, is based West Bengal. He has delivered countless magic performances in the state and allured everyone with his tricks. Besides, several other magicians give live magic performances in the state from time to time and pull a large crowd. 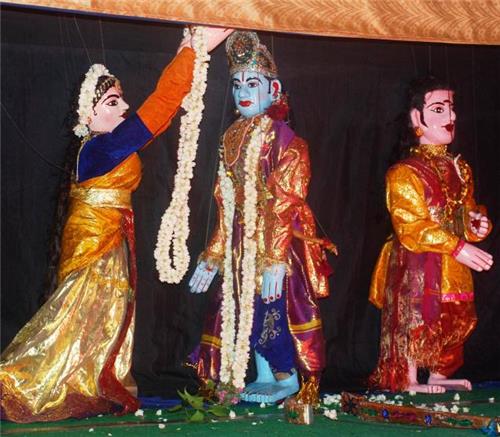 Puppet shows have entertained audience since long. These had been one of the main sources of entertainment before the advent of cinema and theatre groups and still hold the charm. West Bengal is especially famous for rod puppetry, also referred to as Putul Nach meaning dancing dolls. In this type of puppetry, the puppeteers use rods instead of strings to move their puppets as they believe that this is a more convenient way of moving and manipulating the puppets during the act. They also operate the puppets from a comparatively lower level.

Different colourful puppets adorned in various traditional dresses including saris and dhotis come alive as the skilful puppeteers from West Bengal begin the puppet show. Plays based on Sati Behula and Ramayana are especially popular here.

With the increasing number of entertainment options in puppet shows may not have retained as much popularity however puppeteers still get a chance to showcase their talent during cultural programs and special occasions. Puppet shows are held every now and then in the state. In the rural areas, where there aren’t many entertainment options available, these shows are still quite popular.

The state also encompasses a number of theme parks where you can spend a fun-filled day with your family and friends. Let us have a closer look at the various theme/ amusement parks in the state. 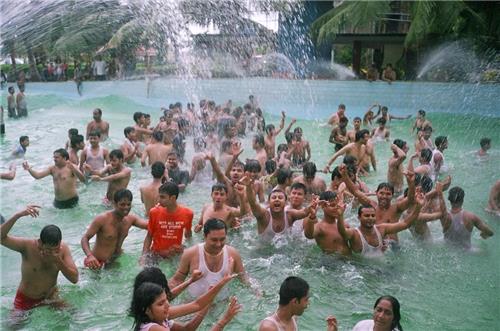 People enjoying at Aquatica waterpark in Kolkata / Source
This is one of the best water theme amusement parks in India. The major attraction here is a large wave pool and a beautiful water fall. The waves created at this pool are almost the same as the real waves and the visitors are allowed to immerse in these to enjoy to the fullest. The water here is five feet deep so you may even enjoy swimming. Besides, there are numerous water rides to enjoy in the park. Continue reading

One of the most amazing amusement parks, the Nicco Park is even referred to as a mini Disneyland for the people of West Bengal. It offers numerous fun rides to choose from. Tilt a Whirl, Water Chute and Flying Saucer are among some of the best rides here. Know more

Inaugurated in January 2000, this is a beautiful amusement park that offers fun activities and rides for people belonging to different age groups. Situated on the banks of River Hooghly in Kolkata, this park attracts several tourists as well as locals.

This is another water park that includes a wave pool. It also includes a beautiful artificial sea beach where you can sit and relax for hours and experience the same excitement as on a real beach.

This is a heritage park located in the capital city of West Bengal. If you want to learn more about the culture and tradition of West Bengal then this is the place for me. Exhibitions are held in the park to display popular art and craft work, exclusive designer garments by Indian designers, antiques and much more.